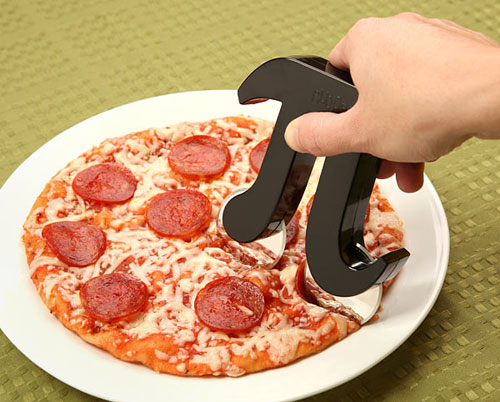 Ethan says the subject of math in schools—where, as recently reported, the U.S. is lagging other countries in aptitude—is sometimes too specific, for a subject that itself has no set definition. An excerpt of his comments from the pages of PFG:

“Mathematics is such a broad topic that it is impossible to make a definition apply to every single subtopic,” he says. “One of the themes in my recent talks is that schools don’t give a broad math education, but rather focus it in on algebra, geometry, trigonometry and calculus. This makes students think that there is a strict definition of the topics included in mathematics, when there are an endless number of things out there for students to learn. Dictionary.com defines mathematics to be ‘the systematic treatment of magnitude.’ This definition fits the four topics taught in school, as well as statistics, combinatorics, number theory, set theory, etc. However, the definition does not fit graph theory, topology, mathematical logic, and more. There is a great analogy I heard that the branches of mathematics are like ‘islands of knowledge in a sea of ignorance.’ The different branches are floating out there, but there is extremely little overlap between the different areas, and most mathematicians specialize in a specific branch (similar to how scientists can usually be classified as a physicist, biologist, chemist, geologist, astronomer, ecologist, etc, mathematicians can usually be classified as a statistician, number theorist, combinatorialist, game theorist, geometer, set theorist, etc). So, each island can usually have a set definition (for instance, algebra can be defined as the analysis of unknown quantities), but the full sea can’t be included in one definition.”

So, he’s a math genius *and philosopher! All the more reason to buy the book: to read the chapter and sample the savory recipe, which is a savory, cherry-base with roasted chicken. So good that, much like math itself, this pizza defies explanation.

PFG includes exclusive embedded video of Ethan at work, but here’s a Tedx talk he gave on why America has dropped from 16th to 32nd in mathematics in the last decade:

In sum, Pizza for Good, with this one chapter, will help you do the following: 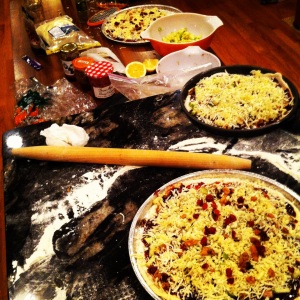 “Pi” in process, as made in Bethel, Conn.

Enjoy the weekend! My Julia Child post will come out next week, complete with a video intro and lots of instruction images.

Purchase links (or go to the Buy Now! tab): 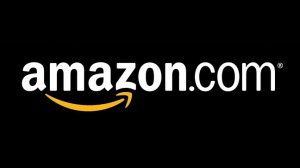 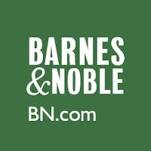 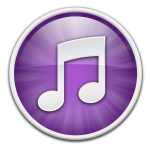 Buy PFG in print! Now on 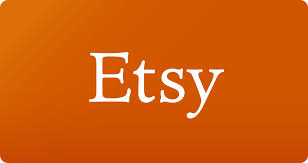 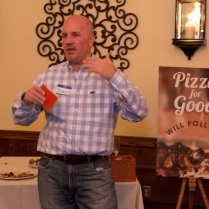 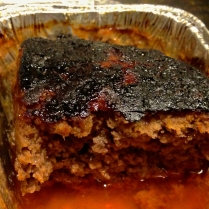 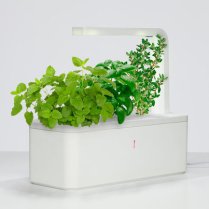 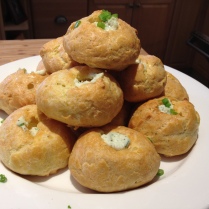 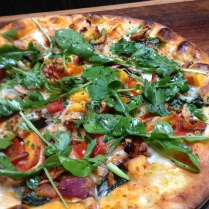 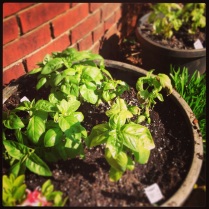 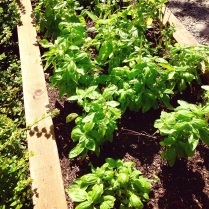 basil plants in the backyard 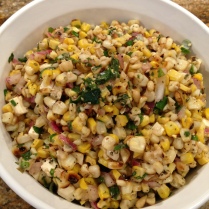 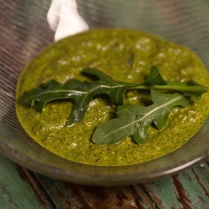 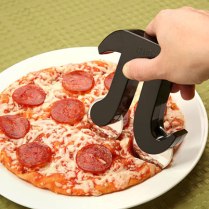 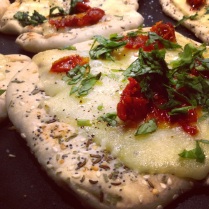 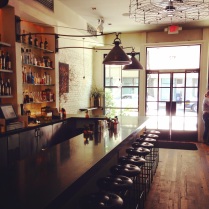 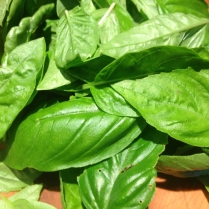 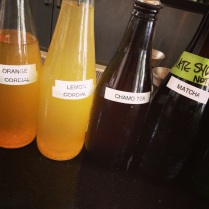 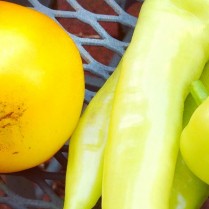 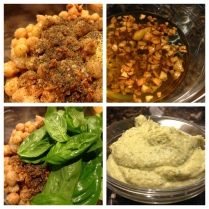 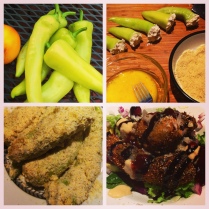 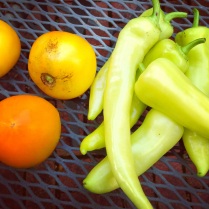 Yellow tomatoes and banana peppers from the garden